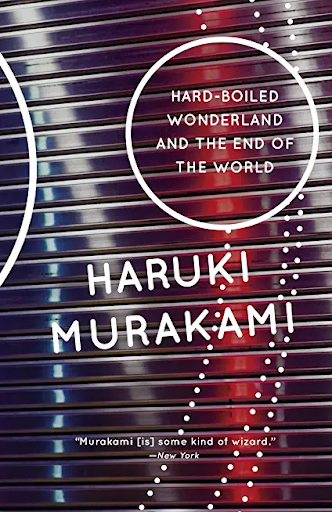 Very interesting book. Two stories told alternately, each in a different setting. The unnamed protagonist of the story set in a modern Japanese city has more fantastical adventures even than the also unnamed protagonist who recently arrived in the kind of walled village that often appears in fantasies. Echoes of one story appear in the other. Both have a library and librarian, both have skulls, to be precise, unicorn skulls. Slowly but surely the relationship between the two stories becomes apparent and so does the fact that Murakami is talking about the human mind. But the writing is clear and humorous and that makes the book easy to grasp and enjoyable even when it goes into absurd science fantasy or difficult scientific concepts.

Posted by Joyce Hertzoff's Fantastic Journeys at 8:26 PM No comments: 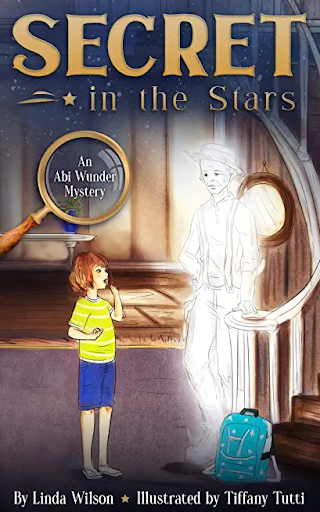 Four-star review of Secret in the Stars: An Abi Wunder Mystery by Linda Wilson

When young teen girl Abi Wunder is stranded at an inn just before it’s scheduled to be demolished, the ghost of the former owner asks her to help his wife save the inn. This mystery is appropriate for middle grade/pre-teen kids who love a good ghost story, but I enjoyed it too. Will Abi be able to save the day, with the help of Star, the dog, Bell, the cat, and her new friend Jess? She soon decides solving mysteries is more fun than art camp
Posted by Joyce Hertzoff's Fantastic Journeys at 5:35 PM No comments: 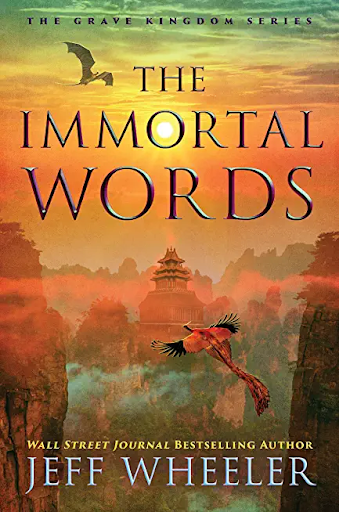 Four-star review of The Immortal Words by Jeff Wheeler

This is the end of the trilogy about Bingmei’s efforts to defeat the dragons, especially Echion the Dragon of Night and his queen, Xisi, and restore the kingdoms he’d conquered. She must go beyond the Death Wall, accompanied much of the way by her faithful friend, the fisherman’s son Quion. Several prophecies are involved in her quest, including her visit to the phoenix shrine and the birth of her child by Prince Rowan. I’ve enjoyed Wheeler’s books for a long time, but this one seemed to drag in places, and the ending left so many unfinished plotlines without the promise of a book four or a second trilogy in this world. Somewhere along the way, instead of Bingmei being the only Phoenix-chosen, her son is, and did I miss the place where Rowan developed the ability to transform into a phoenix too? 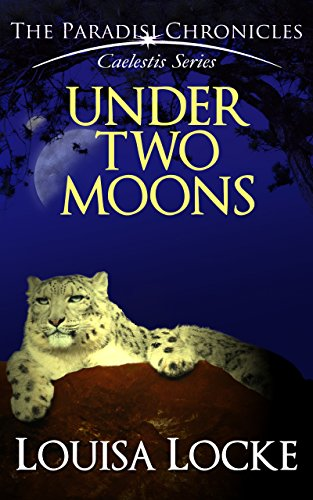 The history and secrets revealed in Book 1 of this series are just a start. In this book, that takes place two years after the first, Mei-Lin Yu learns so much more about Ddaera, its people and animals; what happened after the arrival of the ten families and others in the first ten ships from Earth; what happened to the Reachers; and her own abilities. It starts when she’s kidnapped on her way home to Mynyddamore from New Hong Kong. And then there’s Silence, the Snow Leopard, a sentient animal who’s Jaxon’s companion. The book ended before all was revealed and before Mei-Lin discovered what scheme her brother, Albert, is trying to push through the Council. But I would have read the third book anyway. The fact that the second book of my series is also named Under Two Moons did not affect my rating.

Posted by Joyce Hertzoff's Fantastic Journeys at 3:24 PM No comments: