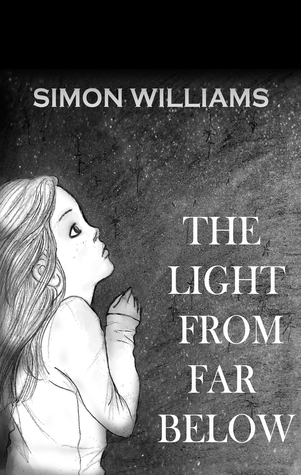 In the sequel to Summer’s Dark Waters, Joe and Amber are separated to protect them from the Order. Joe’s new friend Dean is a son of a member of the Order and inadvertently gives away Joe’s location. Meanwhile, Amber and her dad are found and separated. The kids travel through the Nothingness separately and find themselves in a maze controlled by the Order. Aimed at middle-grade and older readers, this is a great series to introduce kids to darker science fiction and fantasy. The writing is very good and is illustrated by drawings.

Posted by Joyce Hertzoff's Fantastic Journeys at 6:03 PM No comments: 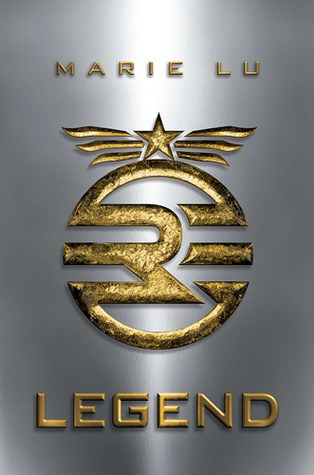 A fast-paced, quick read about two fifteen-year-olds from different sides of a future Los Angeles. The Republic is in charge in the area and rules with an iron hand. June is a soldier for the Republic and, if you can believe a fifteen-year-old can be one, the most wanted criminal. In the belief Day killed her brother, June sets out to find him, and he finds her. Yes, it’s one of those kinds of stories. Trite at times and containing characters drawn with broad strokes, it was an enjoyable, easy read. I’ll probably wait until I’ve made a sizable dent in my TBR pile before I read the sequel, but I do what to learn what Day, June and the others do next.

Posted by Joyce Hertzoff's Fantastic Journeys at 8:57 PM No comments:

In this continuation of the Expanse saga, Earth is trying to recover from the militarized meteors the Free Navy under the leadership of Marcos Inaros bombarded it with, Mars from the loss of people and ships, and factions of the Belt from being stripped by the Free Navy. Medina Station and the gates have been closed to new colony ships. And the Roci crew plus Bobbie and Clarissa can’t stay out of the action. Told from different viewpoints, the story increases in intensity from beginning to end. Telling it this way helps to emphasize how each of the sides feels, that they each have their concerns for the future. The continuing war between all the sides is central with a handful of people making efforts to create peaceful alliances including Avasarala and Michio Pa. I enjoyed this as much as all the books in the series.

Posted by Joyce Hertzoff's Fantastic Journeys at 8:46 PM No comments: