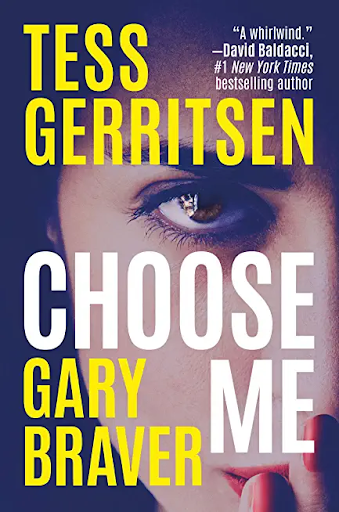 This is a well-written murder mystery and a quick read. However, I had trouble with the idea of a college student obsessively seducing her professor. It didn’t seem to flow from the character as she was earlier described: a poor kid who worked hard to get into college to be with her high school sweetheart, who then becomes obsessed with the boy when he breaks up with her. All the misdirection was obvious. The little we learned about Frankie Loomis, the policewoman in charge of the investigation of the murder, was interesting and I could see how it could affect how she looked at the case. The overweight kid who was obsessed with the murder victim was a cliché at best. I’ve enjoyed other Gerritsen’s books much more than this one.

Posted by Joyce Hertzoff's Fantastic Journeys at 7:04 PM No comments: 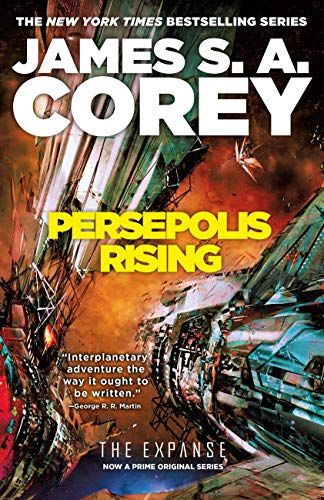 I’m still enjoying this series after seven books and a couple of the novellas, but this reads like the beginning of the second half or third third of the story (which it is in a way), as a set-up for what’s to come. The resistance to the Laconian invasion through the Sol gate, including everything that happens on Medina, are interesting in themselves, though, and we get to see a lot of our favorite characters including Avasarala even though it’s been years since the last book. Too much of the book was spent on the viewpoints of the Laconian characters, although I understand why this was done. There were a few sad moments too. Still, I look forward to books 8 and 9 and the (possible) appearance of whatever defeated the architects of the protomolecule.

Posted by Joyce Hertzoff's Fantastic Journeys at 8:41 PM No comments: 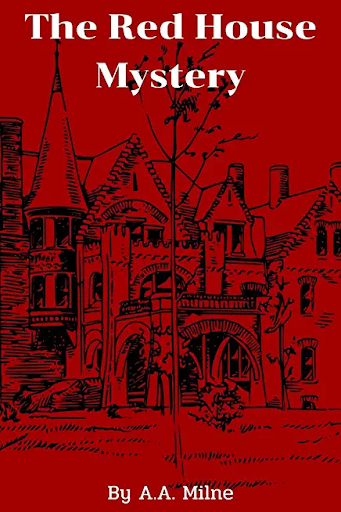 Four-star review of The Red House Mystery by A. A. Milne

This is Mr. Milne’s only mystery. It’s dated, of course, but still well-plotted with interesting characters. Anthony Gillingham arrives at the Red House to meet his friend Bill Beverley, who’s a guest of the owner, Mark Ablett. He finds Mark’s cousin and secretary Matthew Cayley trying to get into the study and when they finally gain entrance from the French doors on the other side, they find a body. I already had an inkling of what was to come, who was dead and by whose hand, so there was no surprise for me  at the end, but it was still a good read. Quick to finish and satisfying in a way as Tony and Bill play Holmes and Watson to uncover the truth.

Posted by Joyce Hertzoff's Fantastic Journeys at 9:03 PM No comments: 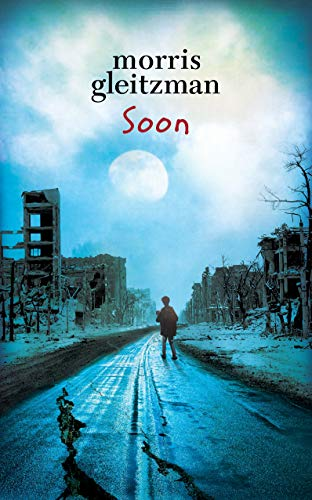 Felix is older and less naïve than in the earlier books in this series, but he still doesn’t quite know how to read people or situations, which often makes him charming in the midst of terrible actions by some people and keeps his voice fresh. In this fifth book in the series, WWII has ended, and the Nazis are defeated. Still, life is difficult, even dangerous. The people Felix meets many people in this story, a few more important in his life than others. He also ‘adopts’ a baby and tries to take it to Ukraine, since he believes the baby is Ukrainian. The entire series should be required reading for preteens, because they present an awful part of human history in terms kids can comprehend.

Posted by Joyce Hertzoff's Fantastic Journeys at 7:30 PM No comments: