Although I’d never read any of the other books in this series of mysteries that take place near the Wind River, I had no trouble immersing myself in the lives of Father John and Arapaho lawyer Vicky Holden. A Custer impersonator, Edward Garrett, is killed during a parade in the town of Lander, Wyoming, and suspicion falls on two of the young Arapaho men who took part in a dare ride around Garrett and the men impersonating two of his lieutenants. It’s up to Father John and Vicky to clear the names of the suspects by finding the real killer. The story is well-written, and the characters are fleshed out. The author has done her research on Custer and weaves what happened at the Little Big Horn and in Washita deftly into the story.

Posted by Joyce Hertzoff's Fantastic Journeys at 5:33 PM No comments: 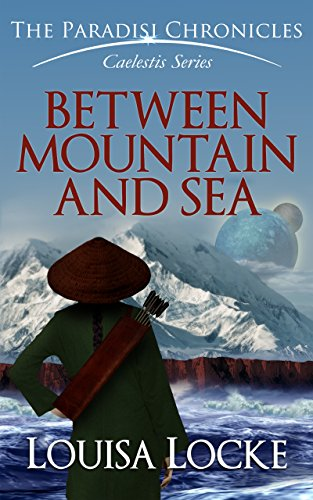 Mei Lin Yu, a descendant of one of the ten families that fled a dying Earth for a planet they call New Eden, knows she’s different from her peers and has disappointed her parents. When her eye surgery prevents her from taking a college entrance exam, her nasty older brother sends her off to her grandparents who live at the Yu ancestral home at the base of the Mynyddamore mountains, the word meaning between mountain and sea in the language of the native peoples of the planet. There she’s tutored by her grandparents and gets to know her great-grandmother and the Ddaerens, even their animals. She finds the diary of her many times great grandmother, Mabel Yu. Each chapter starts with a piece from that diary. The world-building and characters are wonderful. Mei Lin’s growing awareness of her true heritage alone is beautifully executed. I’m excited to read the rest of this series and other books by other authors but set in the same world and following a few of the other families.

Posted by Joyce Hertzoff's Fantastic Journeys at 7:34 PM No comments: 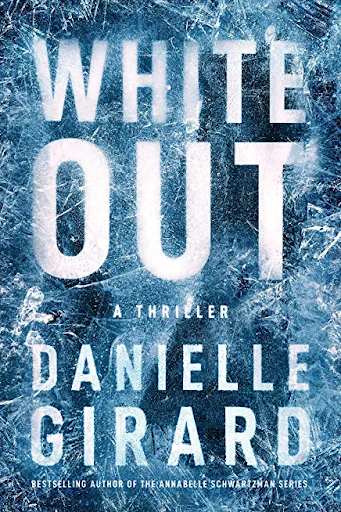 Five-star review of White Out by Danielle Girard

Lily Baker wakes up after an accident on an icy road with no recent memories. Iver Larson has a severe case of PTSD and survivor’s guilt. He’s plagued by nightmares of killing a woman in the Middle East. He can’t remember what happened the night before either. Kylie Milliard is the detective who investigates the murder of a young woman near Iver’s bar during the time neither can remember. Slowly but surely, Girard reveals the pasts of each of the characters and how that plays into the murder and everything that happens next. I’ve enjoyed books by this author in the past. The characters are so well developed I’m sure I’ll enjoy the next one in this series. This is how a thriller should be written.

Posted by Joyce Hertzoff's Fantastic Journeys at 6:22 PM No comments: