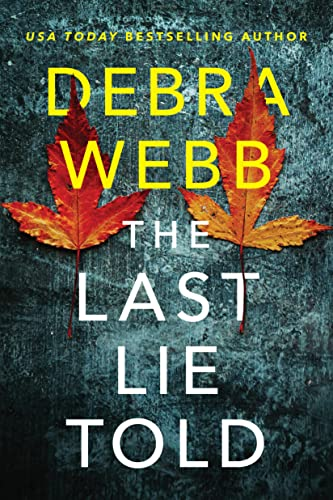 Five-star review of The Last Lie Told by Debra Webb

Very good first book in a new series about lawyer Finley O’Sullivan who currently works for the family friend, Jack Finnegan, for whom she is named. We get smatterings about her past, her family, her husband’s murder and other issues I’m sure will be addressed in future novels in the series. This one focuses on a case Finley and Jack, her boss, are investigating, where the man serving a sentence for murdering a Nashville music mogul, and actually confessed to the crime, is now accusing the mogul’s daughter of killing her father. The mogul’s widow hires them to clear the name of her daughter, one of a set of twins. I figured out one of the final twists, and there is more than one, but that didn’t stop my enjoyment of the book.

Posted by Joyce Hertzoff's Fantastic Journeys at 12:43 PM No comments: 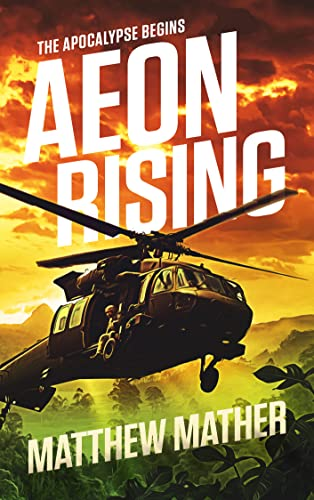 Watching the effects of Aeon (a supernova or maybe hypernova) on the Brazilian rainforest with Max Carver, on the western US with his very pregnant wife Talisha, at an Antarctic research station with Dr. Xin Rou and on D.C. with Senator Copeland and Colonel Buchannan was interesting enough. Then throw in the conspiracies, the experiments at the Colony Max was sent to, and assorted other complications to deepen the plot and raise the tension throughout the novel. Although there were some positives at the end, there were also still so many unanswered questions and possibilities of what would happen next, that I’ll definitely read the second in the series. That lack of a clear-cut ending led to me giving it four stars instead of five.

Posted by Joyce Hertzoff's Fantastic Journeys at 8:44 PM No comments: