Four-star review of The Shadow Rising by Robert Jordan

his world is fascinating, including the history, but the characters not so much. I like the way Perrin’s character has developed, but Mat is usually just a cipher and Rand is becoming annoying. As for the women, each one is inconsistent. I still like a few of the less major characters including Loial and Thom. This book was long and bogged down in parts. It was the least enjoyable of the series so far. With the characters spread out all over the map, this seemed like several different stories that jumped from one to another every few chapters. I lost track of most of the minor characters. It showed me how not to do a novel with several storylines and groups of characters. I still want to see how all this plays out, but there are so many more books in the series, and most are about as long. I probably won’t read another for a while, making it more difficult to remember who the cast of thousands are.

Posted by Joyce Hertzoff's Fantastic Journeys at 1:29 PM No comments: 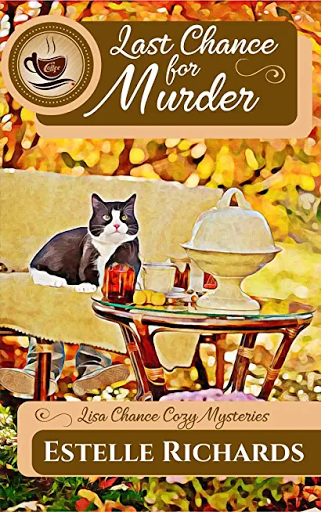 Three-star review of Last Chance for Murder by Estelle Richards

Despite the predictable plot and murder solution, I enjoyed the characters in the first book of a cozy murder mystery series. Nothing memorable, though.

SPOILERS AHEAD: Lisa Chance returns to her Arizona hometown after not making it as an actress in Hollywood and after her high school sweetheart cheated on her. It doesn’t take long for her to decide that what makes her happy is brewing coffee, so she’s determined to open a café – in the same old mansion where she was caught trespassing as a kid. And then the man she buys it from is found dead – by her. She has two love interests, a feuding mother and aunt, and a very pregnant feral cat to deal with. A nice change from the other books I’ve been reading.

Posted by Joyce Hertzoff's Fantastic Journeys at 8:36 PM No comments: 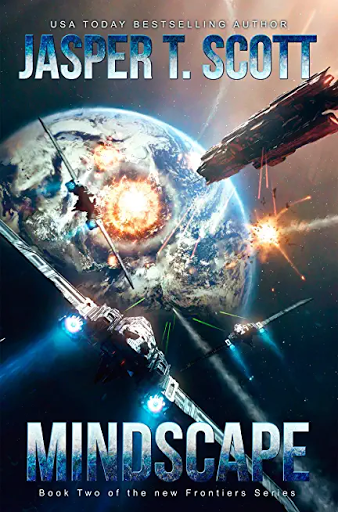 Like Excelsior, book 1 of the series, this story focuses on Alexander and his wife, but also the Mindscape, where everyone spends their free time to the extent that many work as little as possible and others not at all. Other stories have had similar settings. There could have been more differences between the real world and that of the Mindscape because I sometimes, along with Alex, wondered whether he was awake or not. Ben (or Benevolence), who was introduced in the first book, runs things now and decides who needs rehabilitation in the Mindscape, so it’s not just a place to go for fun and to fulfill your dreams. Alex and Caty’s son plays a part in the story too. There are a few twists and turns at the end of the book to lead into the third book of the series.

Posted by Joyce Hertzoff's Fantastic Journeys at 9:04 PM No comments: 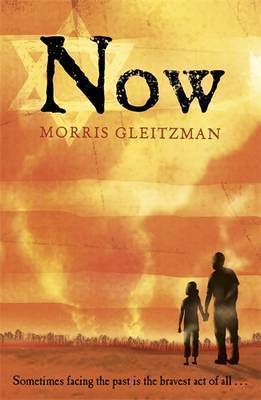 Felix’s eleven-year-old granddaughter (also named Zelda) tells the story of the time her doctor parents left her with him (now 80-years-old) in Australia while they worked for Médecins sans Frontières in Africa. There are bullies and a dog and brush fires involved, but it’s Zelda’s voice, the assumptions she makes – so like her grandfather did when he was ten – and her self-doubts that make this book at least as good as Once and Then. A quick read and the kind of thin book to take on vacation. You don’t have to have read the first two books, as Gleitzman’s references to what happened in them are very clear. There are three more books in the series to intersperse with much longer books. Not just for middle-graders.

Posted by Joyce Hertzoff's Fantastic Journeys at 7:23 PM No comments: