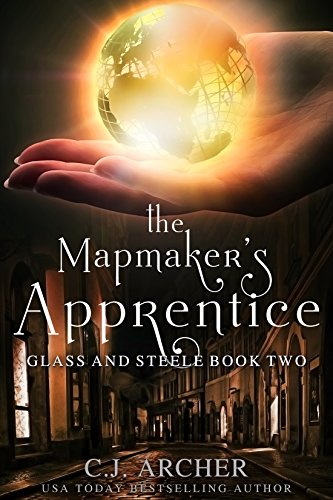 Five-star review of The Mapmaker’s Apprentice by C.J. Archer

As with the first book in this series, I was in the middle of two other books when I started this one and I ignored them until I’d finished this one. It was even better than the first. A young mapmaker’s apprentice has gone missing, and Glass and Steel are asked to find him. India’s hand warms when she touches one of the exquisite maps the apprentice drew, telling her it’s magical, and so is he. Meanwhile, Matt’s Aunt Letitia is trying to arrange a marriage between him and every eligible young woman with at least a little noble blood. Matt’s pals, Cyclops and Duke and his cousin, Willie, join in the fun through the main parts of London in Victorian times. This story involves another guild, this one for mapmakers, as well as the desire to keep their magical abilities secret due to the antipathy of non-magical people.

Posted by Joyce Hertzoff's Fantastic Journeys at 9:15 PM No comments: 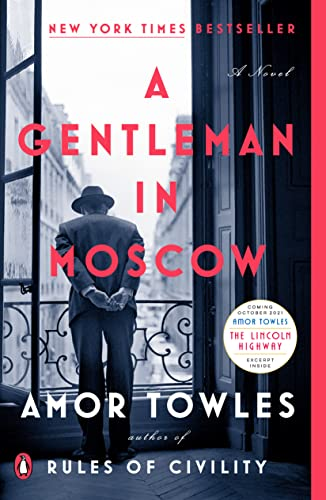 Five-star review of A Gentleman in Moscow by Amor Towles

I’d heard of this book but didn’t get it to read until a friend invited me to join her and her book club for a discussion about it. The style is unlike any other book I’ve read but fits in a story about Russia from the 1920’s to the 1950’s. I recognized places in Moscow mentioned in the book, although I didn’t visit the Metropole hotel when I was there almost fifty years after the story ended. Alexander transforms from a Count to just an ordinary bloke, but one with a full life is thanks to his childhood training and adaptability. It’s his relationships with the hotel staff and with the two girls in his life that make the read most enjoyable. I don’t know how accurate the historical parts of the story are, but they don’t seem too far off from what I know. 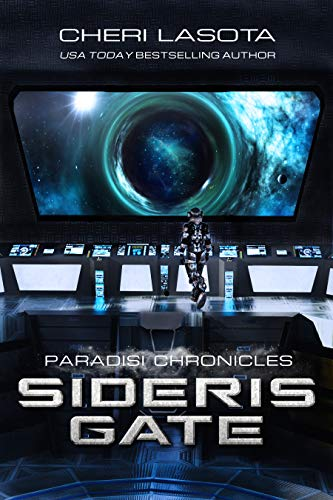 This is a great start to a space opera. After the ten ships built to carry the Founders, read riches families who paid for the construction, left the dying Earth, the eleventh ship, reserved by contract for the workers of the Reach Corporation readied to leave. But when Solomon Reach the engineer who owned the company learned that Command Control planned to replace 3,000 of the Reachers with their own family and friends, he sets out to ensure his people are the ones to go. There’s a lot of intrigue but more scrambling through passages between the decks. I’ve enjoyed other books about the Paradisi Project, but this tells the story from a different angle.