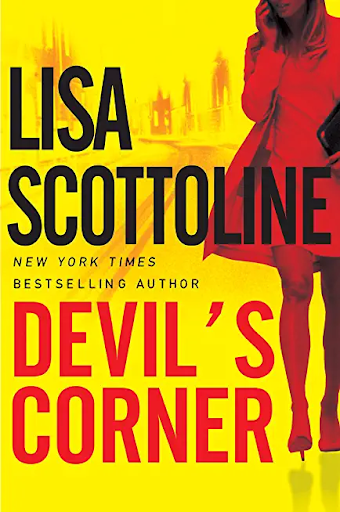 At first, I couldn’t get into this book by one of my favorite writers, but it built and built. I especially enjoyed the development of the friendship between Vicki and Reheema, certainly more than the relationship with Dan. The idea that someone trained as a lawyer would take the chances she did was a bit surprising, but there wouldn’t be a story without that. She wouldn’t have been able to connect dots. I liked her parents at the end, and I guess she did too, but rather than Vicki telling us about them early on, I would have liked to see more of their interactions with her. The mix of murder, drugs and guns leads to a complicated plot.

Posted by Joyce Hertzoff's Fantastic Journeys at 9:09 PM No comments:

Five-star review of Maids of Misfortune by M. Louisa Locke

I thoroughly enjoyed Locke’s foray into science fiction with her Ddaera trilogy and was glad to see her sense of humor again in this historical mystery. Billed as a Victorian San Francisco Mystery doesn’t do it enough justice. Annie Fuller, a young widow whose husband lost any money they had and then committed suicide, finds herself the proprietress of a mansion that has been turned into a boarding house. There, as clairvoyant Sybil to earn extra money, she advises gentlemen about how to invest their funds based on a study of business conditions. When a client, Matthew Voss, is murdered, one of Voss’s lawyers comes looking for Sybil because Voss left her stocks. Annie becomes involved in the case and with the lawyer, disguising herself even more to act as a maid in Voss’s home. This is the first book in a long series. I look forward to reading more about Annie, her boarders and staff, and the lawyer, Nate.

Posted by Joyce Hertzoff's Fantastic Journeys at 7:36 PM No comments:

Very interesting and action-packed entry in Sandford’s Prey series about Lucas Davenport. The plausibility that a Russian group, living in northern Minnesota may still be loyal to their Communist beginnings made it more than interesting. I liked the fact that the story wasn’t neatly tied up in a bow, not because this isn’t the end of the series, but because it made it true to life. Bureaucracy and politics prevent easy solutions. I also liked that the woman who was homeless at the beginning evaded being caught up in the drama. Finally, I like that Lucas is not a know-it-all. He makes mistakes in his thinking. He gets sidetracked. And he doesn’t always get cooperation of those he works with.

Posted by Joyce Hertzoff's Fantastic Journeys at 7:46 PM No comments: 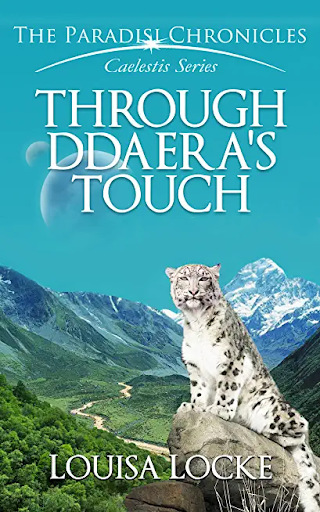 Five-star review of Through Ddaera’s Touch by M. Louisa Locke

Although a few thread are left dangling after the end of this third book of the Caelestis Trilogy of the Paradisi Chronicles, it still is a satisfying ending. The development of the relationship of Mei Lin and Jaxon, the wonderful sentient Daeran animals and hybrids, and the cooperation among the Daerans, the Challenger passengers and at least some of the original settlers all contribute to the enjoyment. Although there are a few other Paradisi Chronicle books, I hope there’s another series coming where Mei Lin’s brother Albert gets his due and she shows everyone why her great grandmother made Mei Lin her heir. I also want to know what caused the psychic abilities of a few of the characters, perhaps from Dr. Eleanor’s viewpoint.

Posted by Joyce Hertzoff's Fantastic Journeys at 8:27 PM No comments: