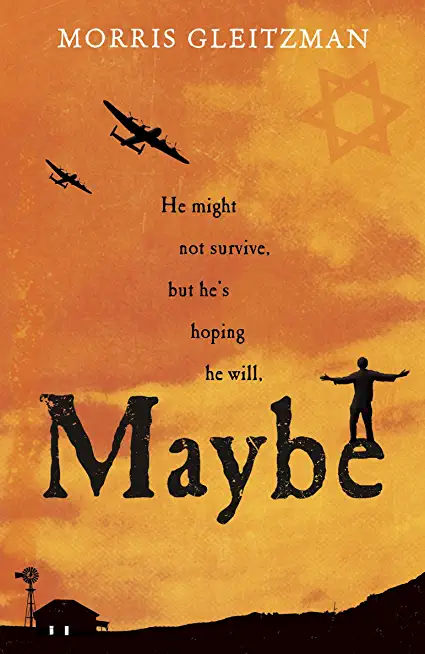 This sixth book in this family of books (the author doesn’t want to call it a series) follows Felix’s eventual journey to Australia at the age of 14. His voice is still enthralling, but the characters of Anya and Gosling aren’t as well developed as Zelda and Gabriek were in the earlier books. Some the situations the kids got into seemed overdone. I didn’t feel tension from the ongoing threat of Zliv until the very end. Still, I read this short book in just three days (between everything else I was doing.) Each time I picked it up, I had a hard time putting it down. It comes back to Felix’s voice, the way he tells the story. Maybe it should be four-and-a-half stars.