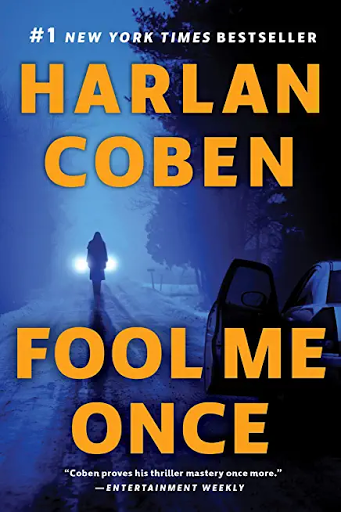 Four-star review of Fool Me Once by Harlan Corben

This was definitely a page-turner. A returning special-ops pilot witnesses the death of her husband and investigates his death and that of her sister (and a few other people). Assorted men help her. She’s suffering from PTSD, but that doesn’t explain some of the moves she makes. Few of the characters are fleshed out into believable people. The ending was more of a “What the…?” as an unsatisfying twist and I felt the final chapter about twenty-five years later from a different POV was added because the reveal was not reader-friendly. Still, I had a hard time putting the book down when I was reading it.